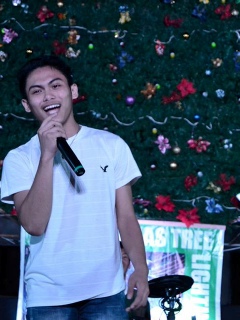 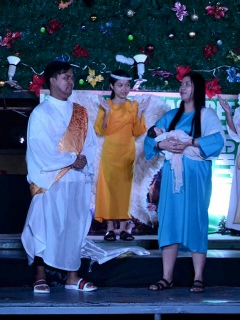 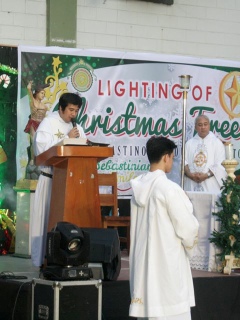 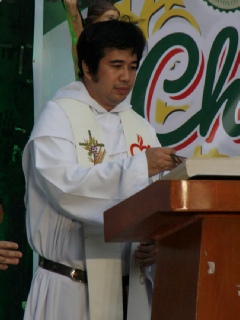 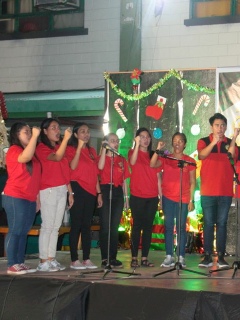 The Tatak Rekoleto Festival 2019 continued, December 6, with the opening of the OAR exhibits in the Main and Cañacao campuses. Included among the pieces on display were the Ezekiel Moreno gallery, which featured significant events and places in the life of the saint; the history and mission of the Order of Augustinian Recollects; information about the OAR Provinces; milestones in the life of OAR spiritual founder Saint Augustine; churches founded by the Order and their other enduring legacies in the country; and details about the outstanding Recollect missionaries in the Philippines.

In addition to presentations by different offices, departments, colleges, and students, the evening also featured the launch of the official community Christmas video of SSC-R de Cavite titled "Magniningning ang Ngiting Sebastino" as well as the announcement of winners in the parol making contest.

Fireworks soon after lit the night sky, officially bringing the program to a close.